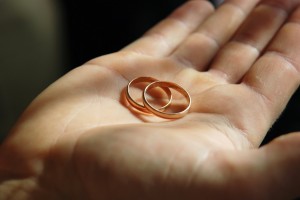 As of September 16, 2013, employers must treat lawfully married same sex couples as married for purposes of withholding and benefits.

On August 29, 2013, the US Treasury Department and the Internal Revenue Service issued a ruling that answers many questions raised when the Supreme Court issued its decision in United States v. Windsor finding Section 3 of the Defense of Marriage Act (DOMA) unconstitutional.

The Windsor case invalidated the designation of marriage as only between a man and a woman, but left unresolved the effect on many aspects of federal law.

Revenue Ruling 2013-17 resolves the status of couples validly married under state law for federal tax purposes: they are considered married no matter where they reside.

The revenue ruling, and two sets of Q&As that accompany it, specifically applies to marriages, and does not include state-recognized civil unions or domestic partnerships.

While the Windsor case’s effect on other federal statutes and state laws remains unclear, many believe this revenue ruling signals the direction of the federal government.

Look for more guidance in the future on how to handle withholding and tax issues, and regularly check our website for timely updates as the IRS and Department of Labor continue to issue guidance.

If you have a specific concern, or need questions answered, you can contact me or any of the following Strauss Troy Tax attorneys for assistance: