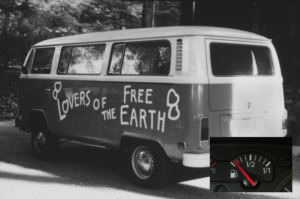 Volkswagen installed a pollution control “Defeat Device” to work only during emissions testing. The pollution control equipment did not operate when these models were driven. Volkswagen deceived federal and state regulators, as well as vehicle owners, that these vehicles were “Clean Diesels,” when they were not.

After the recall fix, your vehicle will have the corrected pollution control equipment and will operate properly. Ultimately, however, this will negatively affect the performance of your vehicle.

Our law firm is investigating claims that Volkswagen’s conduct violated the Kentucky Consumer Protection Act. If you purchased a new Volkswagen diesel automobile in 2009 or after, and you would like to consult with a lawyer about the recall, we will not charge you anything for the initial consultation.