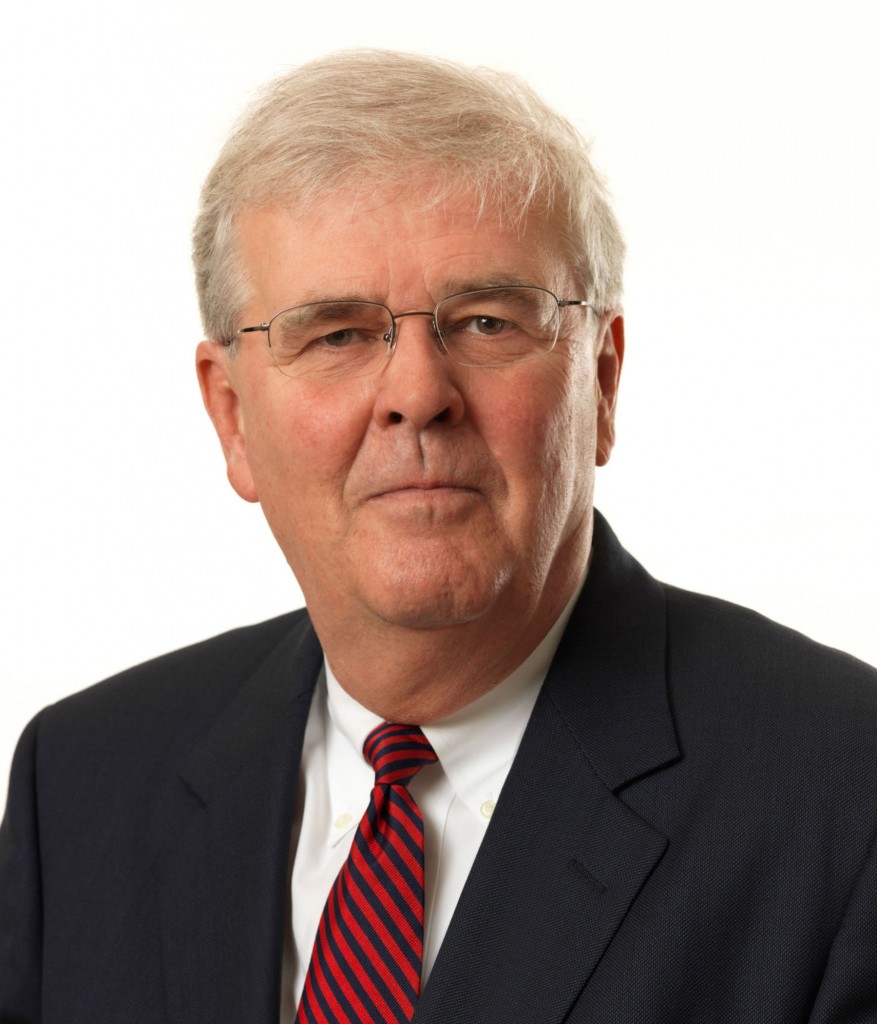 Guy was president of the Cincinnati Bar Foundation from 2010-2012. Additionally, he served six years as a trustee on the board of the Cincinnati Bar Association, and he has been a Master of the Bench of the Potter Stewart American Inn of Court. Guy has been named a Best Lawyer® by U.S. News in the areas of commercial litigation and appellate practice, and he has received the highest possible peer review rating of AV® Preeminent™ from Martindale-Hubbell for 30 years. He also has been repeatedly recognized as a “Leading Lawyer” by Cincy Magazine and as an Ohio Super Lawyer® in the practice area of intellectual property litigation.

Guy is co-chairman of Strauss Troy’s Litigation Department. He is a shareholder/partner of the firm and has served on its board of directors.