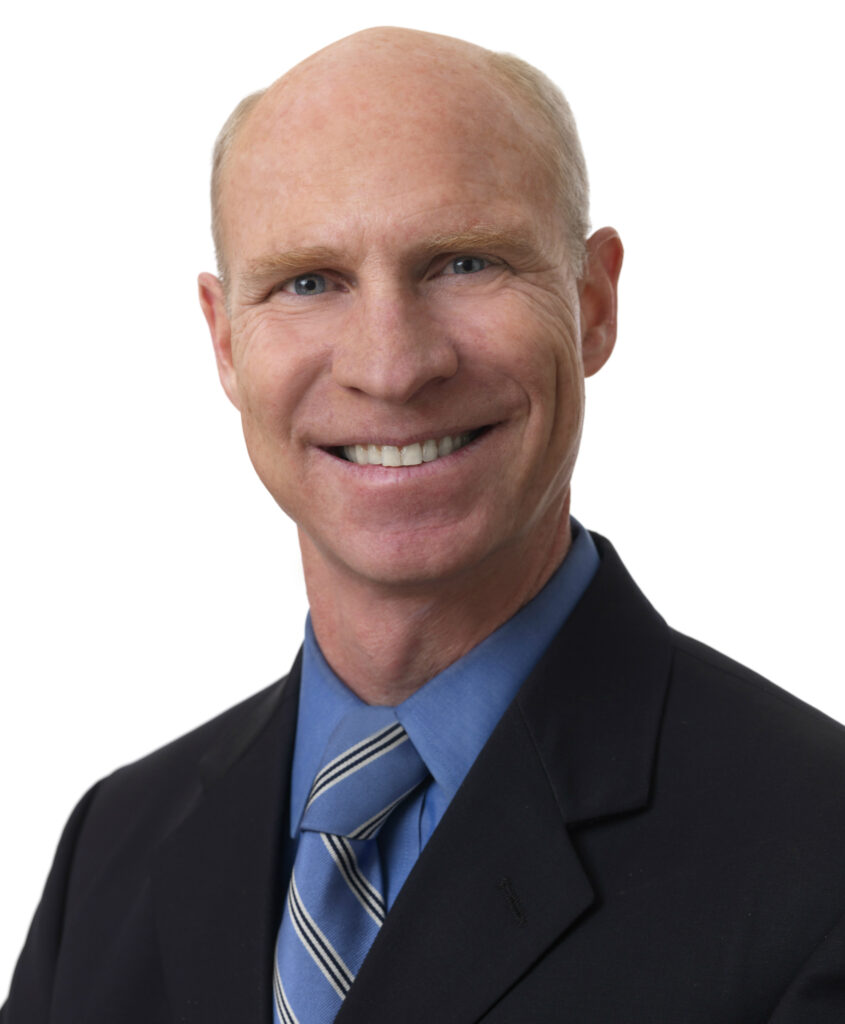 Brian O’Connell is a member of the Strauss Troy litigation department. He focuses his practice in the areas of complex commercial litigation, construction litigation, intellectual property litigation, products liability and tort law.

With broad expertise in construction litigation, Brian has represented engineers, architects, contractors and owners in construction-related claims, ranging from cost overruns to property damage, defective work to scope changes, delay to personal injury, acceleration to liquidated damages. Brian recognizes and addresses the challenges facing today’s construction industry. He recently obtained the dismissal of all claims brought against an HVAC contractor, who was accused of installing a defective air conditioning system in a large office building.  The plaintiffs sought damages of over $160,000.  The court granted Brian’s Motion to Dismiss, after Brian convinced the court that the 4 year statute of limitations applicable to the sale of “goods” applied to the claims rather than the longer limitations applicable to other written contracts.  The case was concluded, and all claims against Brian’s client were dismissed within three months of the filing of the Plaintiff’s complaint.

Brian has tried cases in state and federal courts across the United States. He is also experienced in arbitration and mediation procedures, thereby offering clients the option to choose the best method of conflict resolution for their particular situation.