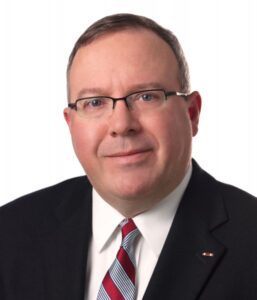 When I began practicing law in Ohio in 2000, a person could only have one criminal conviction expunged and that was only if it was the only blemish on the person’s record. Over the years, the legislature has increasingly expanded the number and types of convictions that can be removed from your record. These changes occurred as a result of the opioid epidemic, criminal justice reform, and a desire on the part of the Republican led legislature to permit more Ohioans to return to the workforce. On October 29, 2018, the biggest changes yet to Ohio’s expungement law occurred. As of that date, a person in Ohio may expunge up to five felonies and an unlimited number of misdemeanors convictions. As with anything, there are some common sense limitations.

None of the felony convictions can be of a serious nature, meaning they cannot be 1st, 2nd, or 3rd degree felonies. Moreover, none of the convictions, regardless of if it is a felony or misdemeanor, can be for a crime of violence or a sexual oriented offense. Therefore, the law only applies to 4th and 5th degree non-violent and non-sexually oriented felonies and misdemeanors. This makes sense as this is the level of crime often associated with possession of narcotics for personal use.

The above is just a general description of the new law. If you think you may be eligible to have a conviction expunged in Ohio and want to know for sure, please contact Christopher McDowell at 513.629-9489.