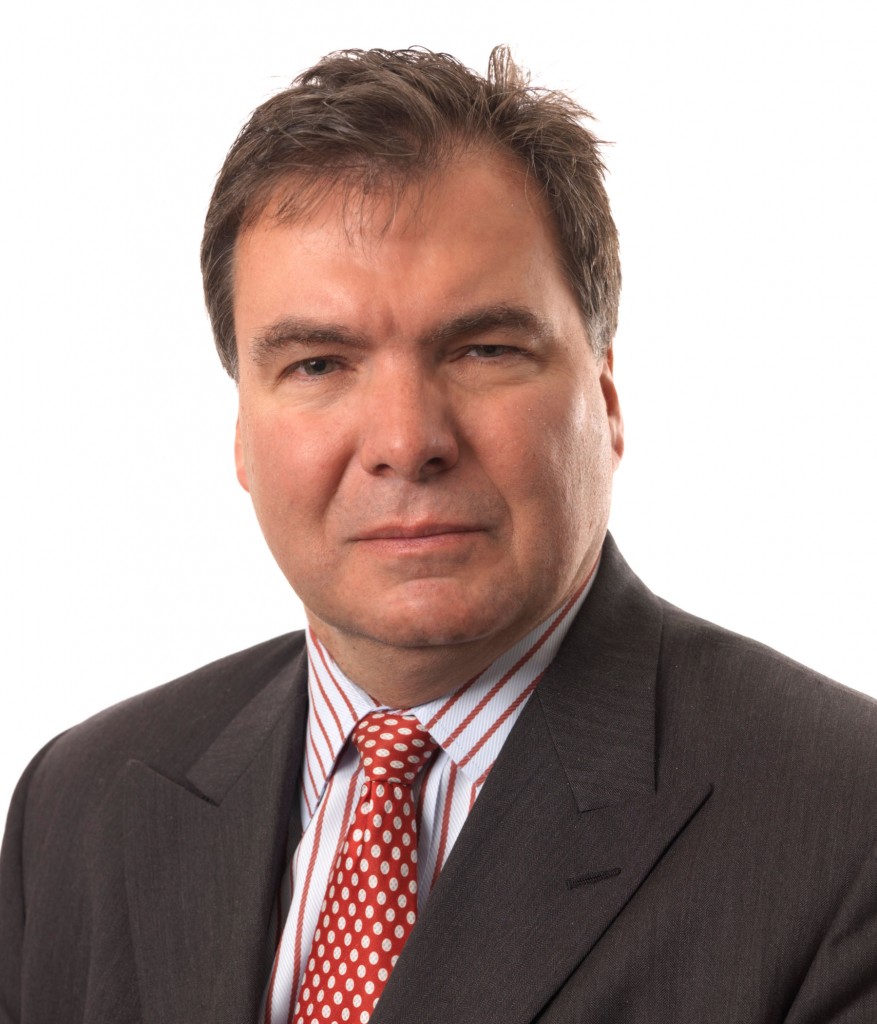 Ohio State Senator Bill Coley’s practice concentrates on the representation of business clients in a variety of litigation and transactional matters. His work includes contract negotiation and documentation as well as litigation in state and federal courts.

When a client was the victim of an extensive product related fraud matter, Bill was able to obtain a multimillion dollar judgment and reach an agreed upon resolution shortly after the judgment was rendered.

Bill has extensive experience in the representation of financial institutions that has included everything from loan documentation to commercial loan work out and litigation.

In addition to his experience as an attorney, Bill is also a member of the Ohio General Assembly.  After being elected to four terms in the Ohio House of Representatives, Bill became a member of the Ohio Senate, serving as its chairman of the committee overseeing Ohio’s pension plans as well as the states casino gaming operations.