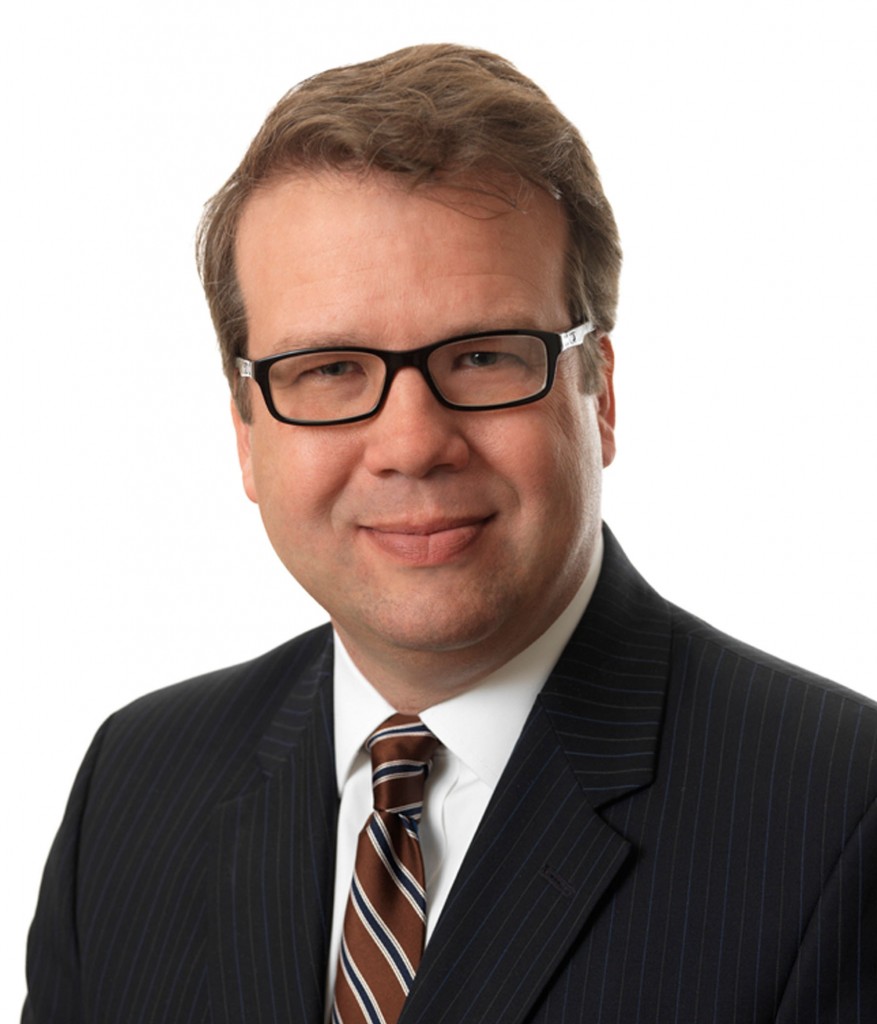 He has participated in and litigated local and federal environmental and historic preservation matters, including NEPA, Section 106 and Section 4(f) proceedings. He has represented numerous property owners, developers, community groups and others in actions before local zoning boards and subsequently in court on issues of zoning approvals, variances and special exemptions related to the use of property. He has negotiated development agreements.

Matt joined Strauss Troy after serving as a Municipal Court judge in Hamilton County, Ohio. Prior to his public service, he practiced law for 16 years, and established himself as a leader in the areas of litigation, complex land use matters, local government, eminent domain, property rights and employment law.

He served as long-time law director for the Villages of Moscow and Woodlawn, Ohio, and has represented numerous other units of local government in Ohio, assisting in employment matters, annexations, constitutional issues and assisting in writing village charters under Ohio law. He has also represented many local private fire departments and public school districts.