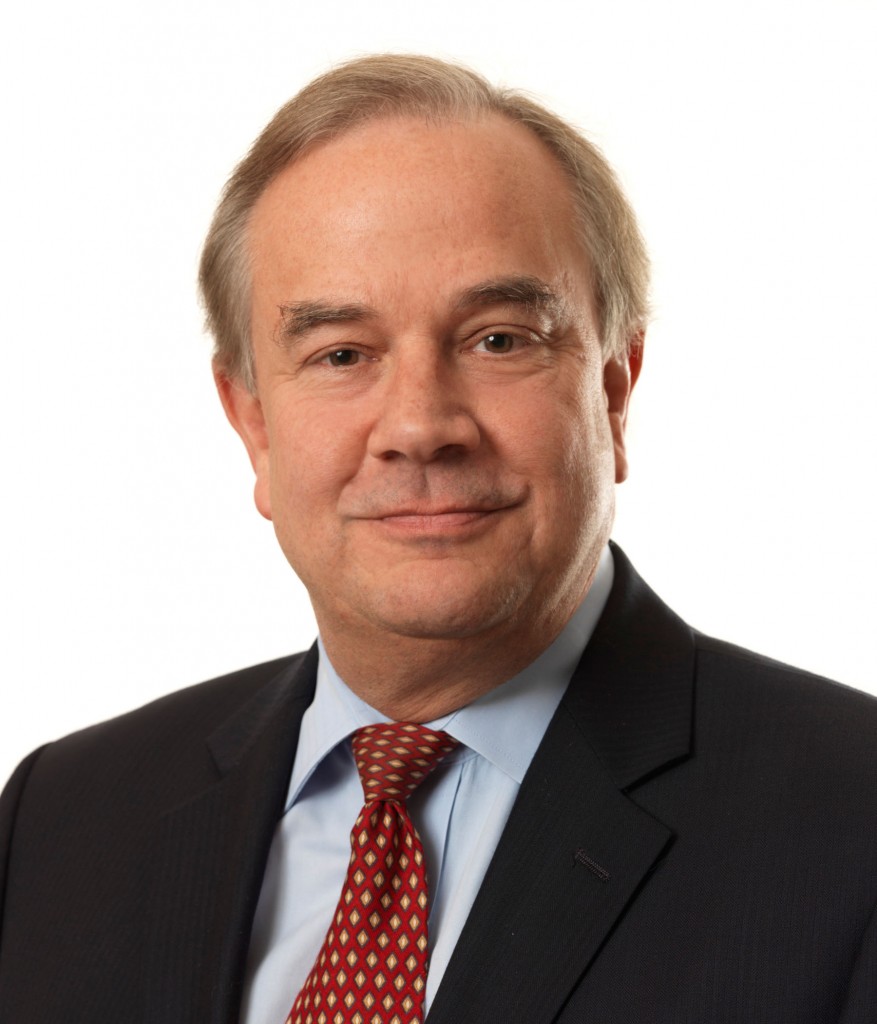 Strauss Troy Attorney John W. Fischer is a Board Certified Specialist in Labor & Employment Law. For more than 30 years, he has been engaged full-time in the private practice of management-side labor and employment law and litigation on a sophisticated level. He has substantial experience as the lead attorney representing employers in all aspects of labor and employment law on a regional and national basis. John is a nationally sought-after presenter in the areas of labor and employment law due to his extensive experience. He frequently works with small and mid-sized businesses to reduce their lawsuit liability through auditing, education and improved compliance.