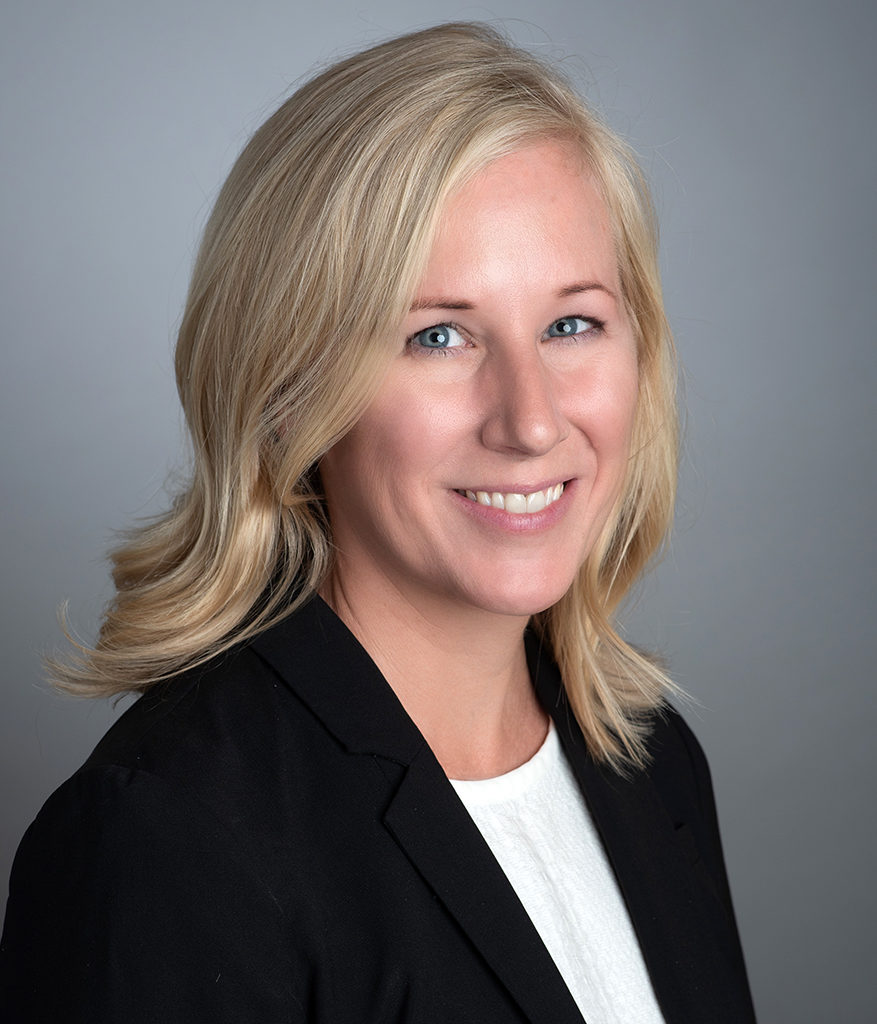 Emily Supinger serves on the firm’s Board of Directors and is a member of the Litigation Department. Her practice focuses on civil litigation, property rights, zoning and land use planning, eminent domain, municipal law, and employment law.

Emily has represented political subdivisions, locally and across Ohio, in a variety of matters, including zoning disputes and eminent domain cases. She currently serves as the law director/solicitor for several communities in Hamilton County and Clermont County. As a law director, Emily deals with all aspects of government representation and governance, including public records and open meetings, contracts, real estate, zoning and economic development issues, elections law and referendum, as well as employment and personnel matters.

Emily has extensive experience in eminent domain matters and has successfully challenged the government’s “right to take” property on behalf of property owners, thereby preventing government agencies from acquiring their property. She has also represented public agencies in acquiring property for public projects. Her creative and thoughtful approach in such matters has resulted in expeditious and fair results for the parties involved.

Emily has represented clients in a variety of other matters, including personal injury and wrongful death, civil rights, and corporate disputes. She has appeared and presented argument in courts throughout Ohio, including the Ohio Supreme Court.